African filmmakers are invited to submit short films of no longer than 30 minutes for Africa in Motion’s prestigious annual short film competition, to which a substantial cash prize is attached.

Africa in Motion 2014 will take place at the beginning of November. Filmmakers who enter must not have completed a feature-length film previously. We call for short films on all themes and of all genres (including fiction, documentary, animation and experimental work) completed in 2012 or after.

The aim of the Africa in Motion Short Film Competition is to nurture and support young and new filmmakers from all over the continent, in the knowledge that making films can be a real challenge and with hope that the prize will be invested in future projects by the filmmaker.

A shortlist from all the entries will be announced in August 2014. A high profile jury of local and international film specialists and established African filmmakers will choose the competition winner, to be announced during the festival. All shortlisted films will be screened at the festival during a Short Film Competition screening. In addition to the overall winner selected by the jury, there will be an Audience Choice Award announced at the closing of the festival, when both the jury’s choice and audience choice will be screened again prior to the closing film.

THE DEADLINE FOR THIS YEAR’S COMPETITION IS THE 30TH OF JUNE 2014. 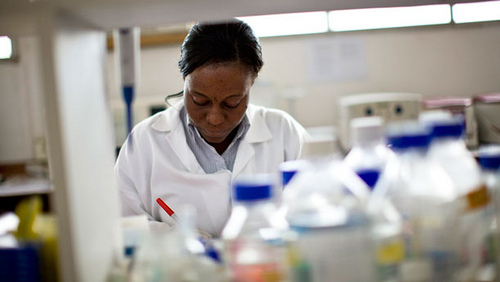 "Bring Back Our Girls" poem in commemoration of the abduction of Chibok girls, April 14 2015 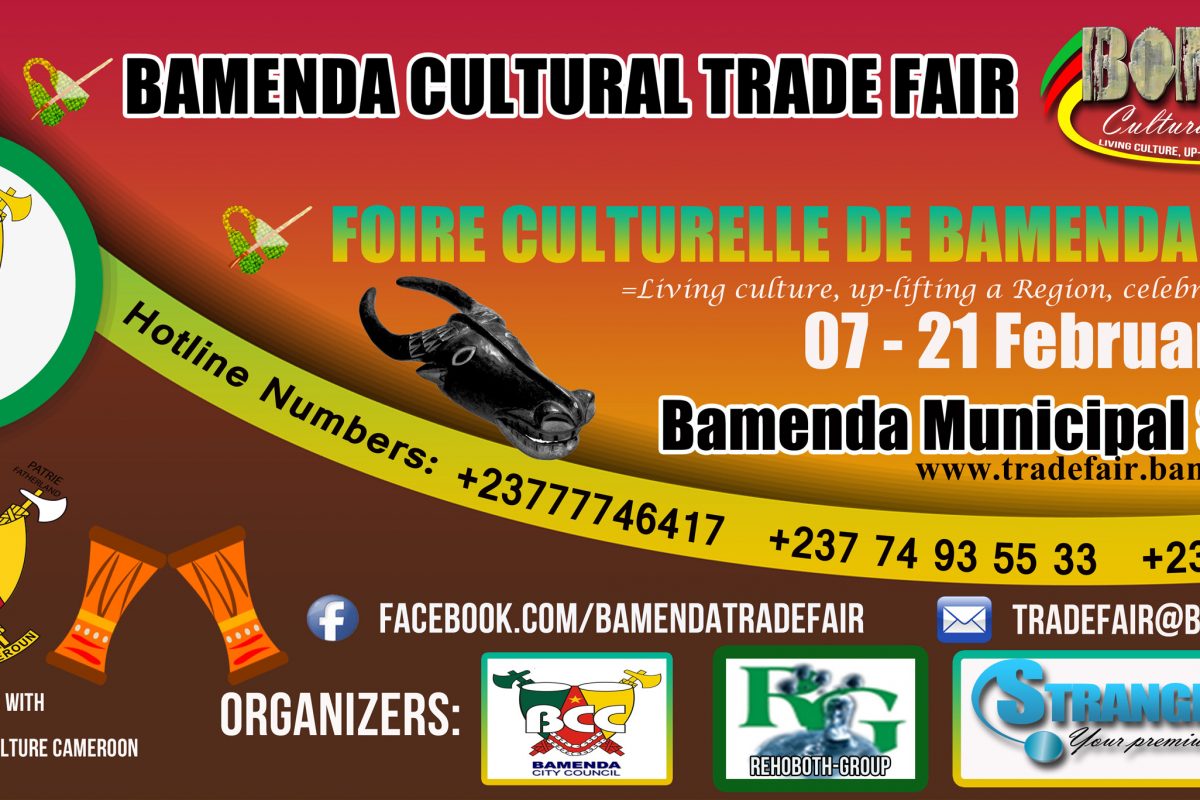 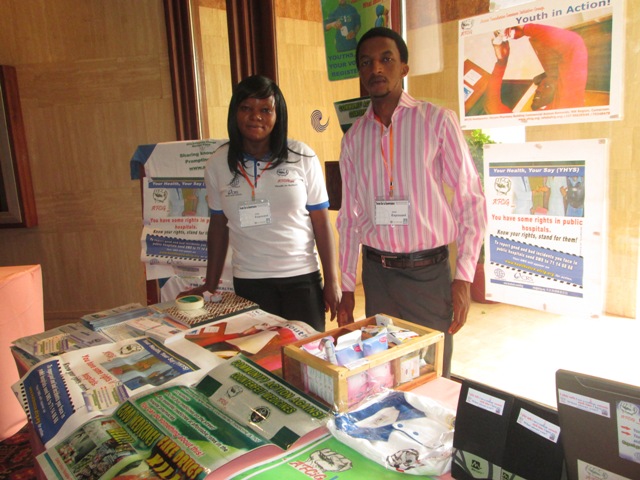 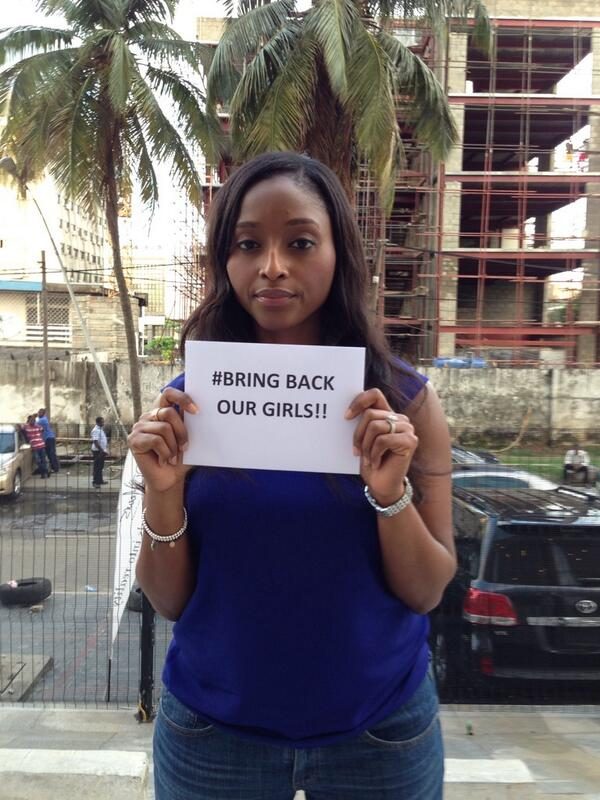 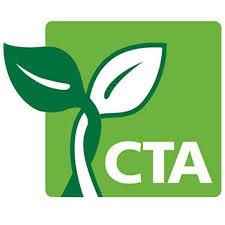 Vacancy at CTA – Technical Centre for Agricultural and Rural Cooperation