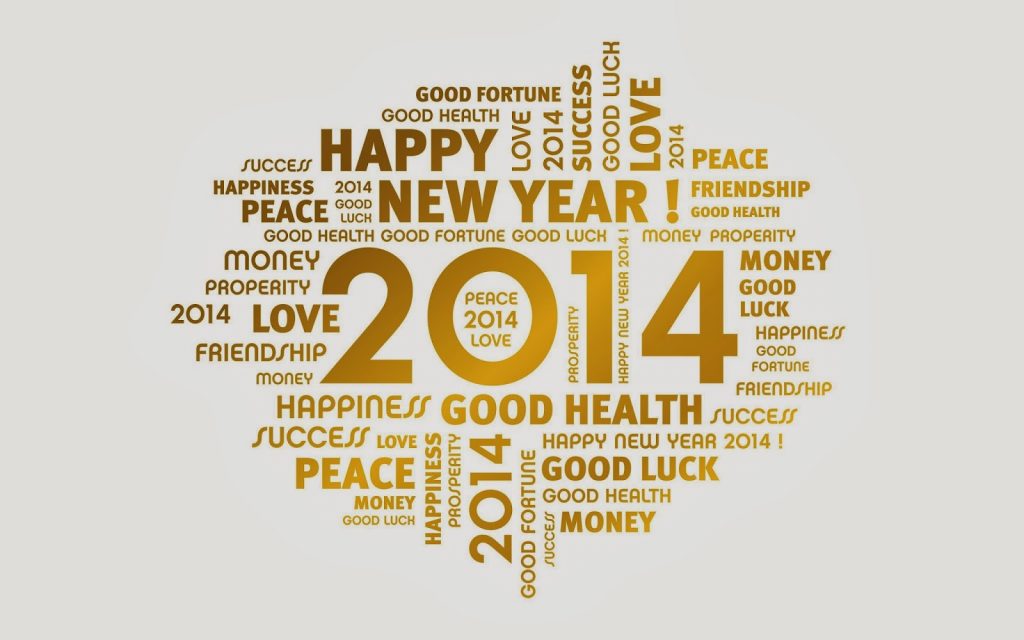 It’s not the sort of thing that gets talked about on New Year day, but my city woke up to the horrific news that a woman had been butchered by her lover in front of their child. Jungle justice caught up with the man and he died same day .On the first day of the year while we were busy making resolutions and wishes for 2014, a woman was locked in an apartment and butchered, her screams did not get her the help she needed on time, and we are left with a gruesome story to remember .

Memories of slain women, beaten women, are memories that resonate with me because as a reporter I have covered too many stories about violence against women and as a young woman I have been – a survivor of harassment, I have witnessed women harassed, raped and battered by strangers, by close relations and intimate partners.

Couple of days ago I was in my living room, talking with my neighbor about the little things we can do as women that can bring great changes to end VAW, when a call came in that that man was been stoned in Bambili for murdering a 23year old pregnant woman in cold blood.

Such stories are just unending.I’ve sat down and talked with women who’ve made hundreds of attempts to break the cycle of violence they experience. On my radio show, I’ve hosted survivors of rape, bold enough to break the silence and tell their stories with the hope that speaking out will ignite change.

The protagonist of these stories sound a little more like helpless characters unable to save themselves.

Of course, more women and girls are speaking up and speaking out against VAW in Cameroon and the rate of VAW has been ticking down, slowly though. And we begin this year with talk of greater action to make Cameroon a more peaceful and safe country for its women and men. But whether these talks end up being what we hope, or what we’ve hyped, here are three points that come to my mind

1. Lately I have heard many justifications advanced as reasons why a man would butcher his current or ex lover. I have heard men say, “You don’t know what a woman’s infidelity can push a man to do”

Am glad that the men in my community have finally understood hurtful how hurtful infidelity can be. Somehow in my community it is to be expected that a man will cheat on his wife/GF. It is so real that I have even heard it from some pulpits that “Men are polygamous in nature”. Out of experience, older women advise younger women not to pay too much attention to what their men do out of the homes as long as they take care of their duties at home. Now that men rank infidelity as a reason that could push a man to butcher a woman, I think its time to teach young men and women alike that cheating in all forms and against anybody hurts!

2. Just talking about the news is not enough. When a student in one of our boarding schools stabbed his friend, it made headline news then the scene repeated itself in another school, in the course of the same academic year. Same thing happened in Bamenda when a man butchered his lover, barely three weeks after, another man uses a machete to slay his lover in University town of Bambili. We’ve told the stories, we’ve wondered what the world is turning to and its left to us to make it a better world.

3. At the close of last year when some ministers came on national tv to denounce ‘indecent dressing” by youth, the very next day girls were stopped in the street and questioned over their dressing. My wish is that, soon and soon enough we’ll have similar mobilization of government officials coming out to denounce and prompt government action against such acts of violence recorded in our homes, schools and public spaces.

And with negative headlines often overshadowing the optimistic, we can let worry get the better of us. However, I believe in the power of information to bring about far-reaching change. The more we become aware of what’s really happening around us, as long as we all keep probing ,the less we’ll turn a blind eye to the injustice that surrounds us. Then we’ll be in a better position to resist the negative and regain our sense of hope for a better , safe Cameroon. In this year 2014, I wish we would arm ourselves– not with weapons, but with information.

To this end, I say Happy New year and welcome to Sister Speak 237. I welcome your engagement and urge you to keep reading, as much and as often as time will allow.