A campaign for “women beyond representation” 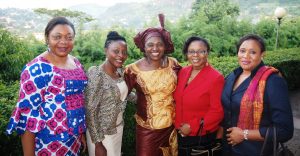 Bamenda, Cameroon: It’s a busy Monday morning in Bamenda .There’s a bustle of traffic – cars, okadas and pedestrians are moving in every direction. Its rush hour and everyone is in a hurry to get to work on time.
The women and men alike are dressed for the work day. Cameroonian women are coming along. Increasingly the doors to public offices, parliaments, local councils and board rooms are opening to women.
On the political scene for example, the number of women in Cameroon’s parliament has increased from 24 in 2007 to 56. In Cameroon’s NWR the number of female MPs has increased from one to four. The improvement from 5% to 20% women is significant, although it falls short of the 30% voluntary quota set by the major political parties. In local councils in the NWR, there are now 285 women councilors up from 179.This increase in percentage from 16% to 26% represents progress in the representation of women. For the first time ever in the region, two women were elected as mayors.
It is not all about numbers. While a critical mass of women is necessary to ensure women’s representation, the quality of the representation is just as important.
With this in mind, COMINSUD a Bamenda based NGO supported by AWDF hosts a luncheon discussion on women beyond representation. The event brings together NW’S leading women – elected officials, regional and divisional delegate, heads of services, members of civil society, including activists, academics, researchers, journalists, and other stakeholders working to advance women’s participation in public life and private enterprises. During the discussions, the women seek strategies to improve on the voices and actions of women in decision making positions so that their voices are louder and actions more visible.
“We have proven our point that women can be counted on,” says Emilia Chindo, NW Regional Delegate of Small & Medium Size Enterprise, Craft & Social Economy. Based on her experience, Emilia shares the inspiring story and growth from being a classroom teacher, to director of linguistic center in the NWR and now Regional Delegate. Her story is very similar to that of most of the women at the luncheon discussions.
In the North West region of Cameroon there are 49 regional delegates and only 8 are females. Emilia is one of the 8. She says their duties as delegates are not limited to gender issues even though as women they bring another perspective to issues. “I don’t think like a woman, I think like a human being. I do not let my being a woman or my gender roles as a woman pass an excuse for not doing my work well” 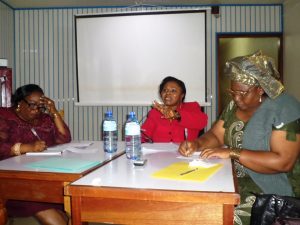 Justice Awasom Florence, Vice President at the Regional Administrative Court NWR , challenges the leaders on the need for continuous education and empowerment. She says leaders can’t give what they don’t have. Justice Florence exhorts the women to remember that knowledge is power and when you have power you don’t need force
The discussions are deep and personal. Participants share their life stories, challenges and aspirations as female leaders. The NW Regional Delegate for Women’s Empowerment and the Family Judith Abong says this is one of the most inspiring platforms for women. She thanks COMINSUD and AWDF and wishes that women leaders will continue to have such spaces where ‘iron will sharpen iron” 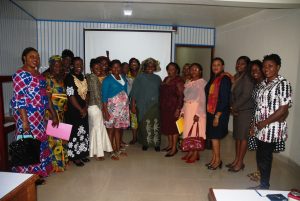 As the day draws to a close, the main reflection point becomes “If AWDF stops funding will we stop reflecting?”
The women acknowledge that they may not always be fortunate enough to have their ideas and projects funded. They are willing to carry on and not drop the ball. They make plans to hold a self funded training on public speaking and also a workshop to build on Comfort Mussa’s earlier presentation on Tools and Mechanisms for making women’s voices louder and actions more visible.
Emilia encourages the women to tap into their professional and social networks because such networks often provide a good support base for projects. 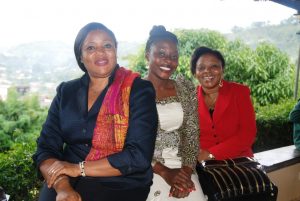 Emilia, Justice Florence and Comfort  facilitators  for the day  are IVLP alumni  who have benefited much from their IVLP experience and the network of IVLP alumni in the country. They acknowledge the strength and opportunities that such a network provides . Three of them break out in session to brainstorm on how they can work with the IVLP alumni network to promote the voices and actions of women in decision making positions in NWR of Cameroon and beyond. 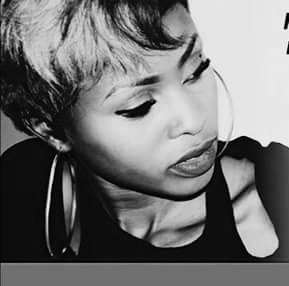 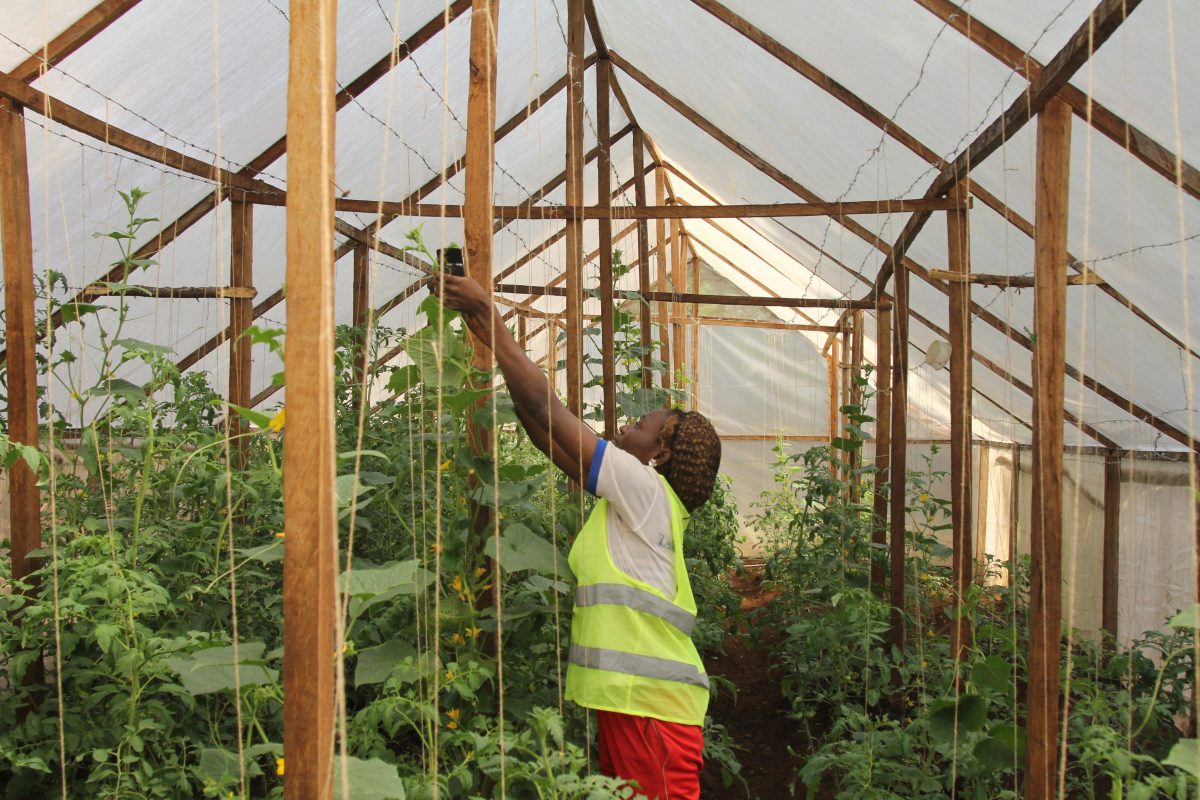