The Bible, an excuse for violence against women ? 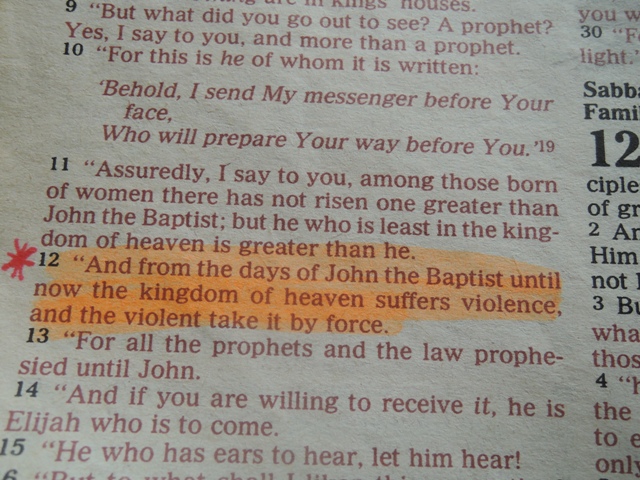 For over four years now, I have enjoyed every edition of the weekly radio show (100% Jeune Live) which I co host on FM 94 in Bamenda regional capital of the NW region, Cameroon. On the program, we talk a great deal about sex and reproductive health, HIV, correct condom use and topics that are not always discussed openly in the community or on radio for that matter.

My guest on the program was quick to clarify that no matter people’s religious beliefs, acts of violence against girls and women were offenses punishable by the law in Cameroon.
As funny and ridiculous as this interpretation of the Bible sounded it got me thinking about what the Bible really says about violence against women. The more I thought about it the more I developed this “Holy anger”(haha) about all the justifications for violence against women that one hears around.

I recall that I have talked with Christian men who told me that there is no such thing as marital rape because even the bible says wives are to submit to their husbands in all things quoting Ephesians 5:23-24.
Wife beaters justify their acts with Prov 10:13 saying the bible permits beating of people who commit wrong acts or act foolishly.
These are just some Bible verses that abusers use to justify violence against women and girls.Violence against women and girls is not right morally or scripturally. I can’t imagine any justification for abuse of any kind being alright with God. There are many scriptures too that denounce violence , one that stands out for me is,
Psalm 11:5 The Lord tests the righteous, but his soul hates the wicked and the one who loves violence.
Let’s not get this twisted. Too many times people “twist” biblical references to suit their own needs.
And seriously, I don’t care what version of Bible you read,or which religion you subscribe to. If you use violence against women, the law will catch up with you.
[su_animate]Woman eh!![/su_animate] 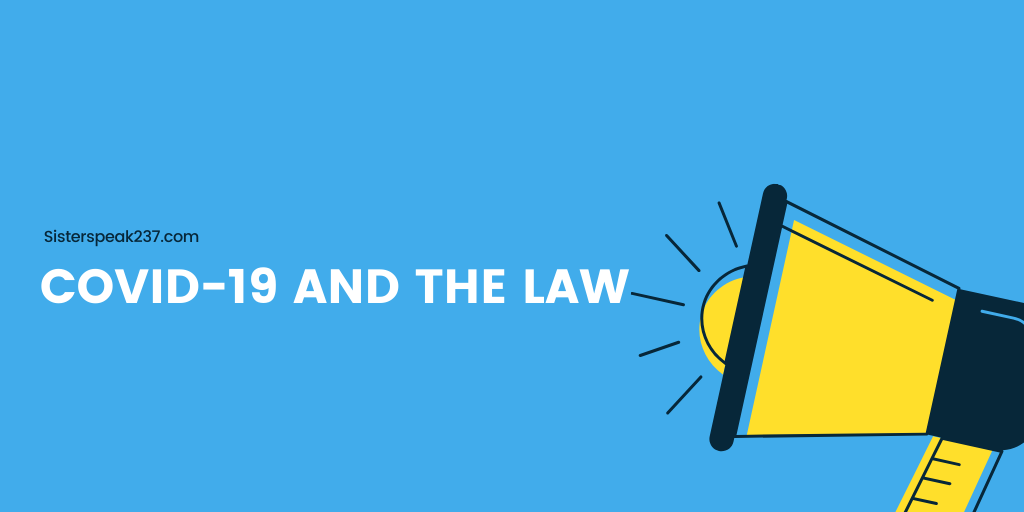