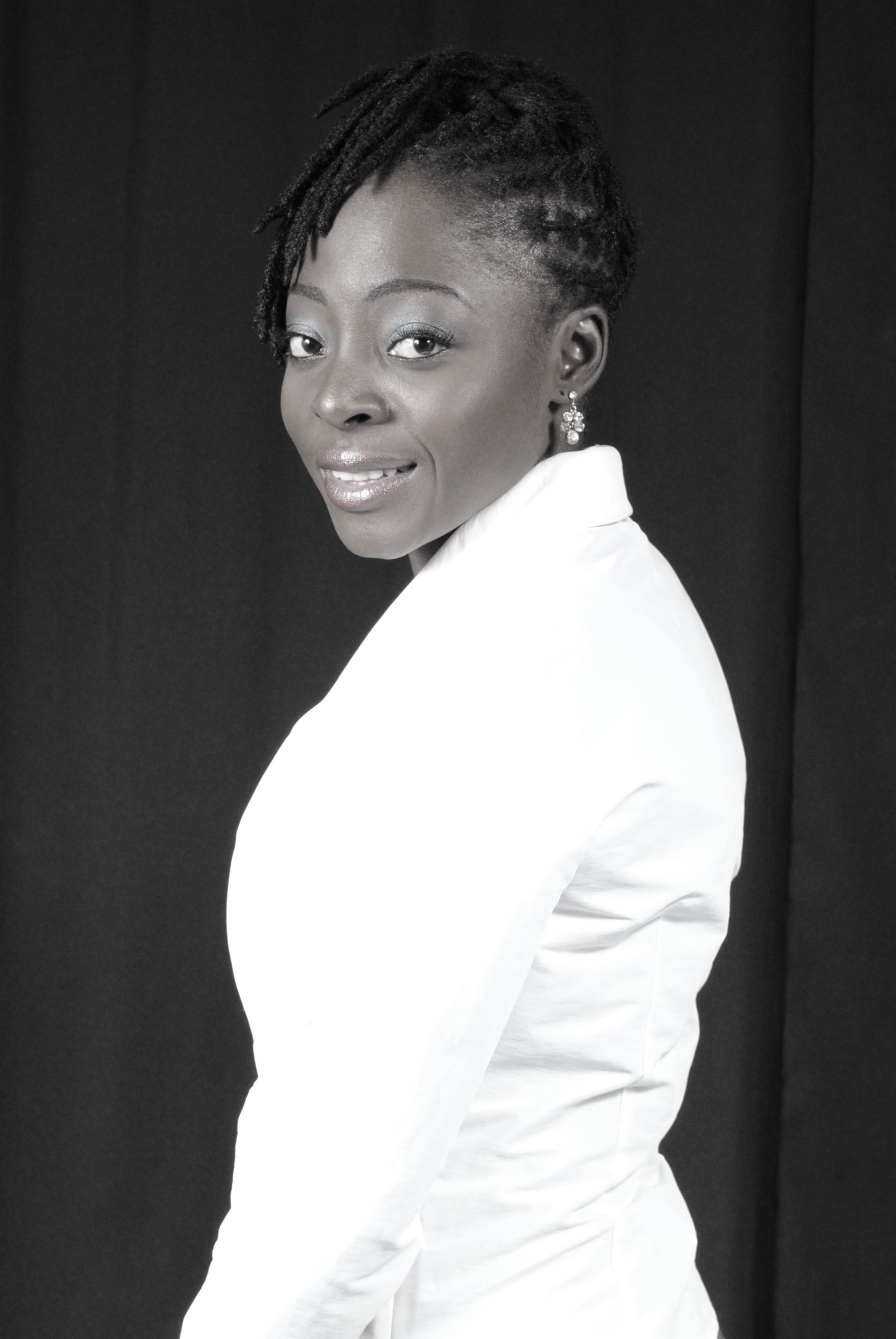 Comfort Mussa, also known as Commy, is a blogger, activist, youth leader, and multi-award winning freelance journalist from Cameroon. Commy has more than 7 years’ experience in radio, internet, documentary  and most recently  photo and TV journalism. She specializes in development news and is particularly focused on news about women and youths in her community, whose voices often go unheard in the mainstream media

Talented, tireless and full of creativity, her works reflect her versatility and devotion to quality.She is a contributor to The Global Press Institute and The Media Project on a range of issues including culture, environment, health, religion, corruption and technology.

Recently her award-winning writing on epilepsy in Cameroon unveiled the story to a huge international audience thereby setting the platform for change.

Thanks to her commitment to quality and harwork, Commy’s contributions have not gone unnoticed. She is one of the twenty journalists who emerged as finalists in the Agriculture and Food Security theme of the $1 million African Story Challenge Programme.

Her other awards and recognitions include:[line]

For work inquiries, please get in touch.

You can also subscribe to posts and updates to get a feel of topics and analysis.

Fill in the form below to send us a message.